From 1997 onwards regional spreading of the Festival has been envisaged. This vision has proved to be successful for the further development of the Festival and to attract a more numerous audience. Choirs in their turn are enabled to perform several times in unique historical locations.

Watou is at the heart of the proceedings. Pre-ouvertures and evening concerts are organized in other cities. Every time we are pleased to be able to extend the initiative in close co-operation with municipal authorities and other organisers of artistic events. This allows starting the Festival already during the 4-6 May weekend.

On Friday 4 May the first pre-ouverture takes place at Houtkerque, a lovely village in French Flanders, close to Wtaou. The local authorities, the Organ Society and the parish do their utmost to create an extraordinary successful event. 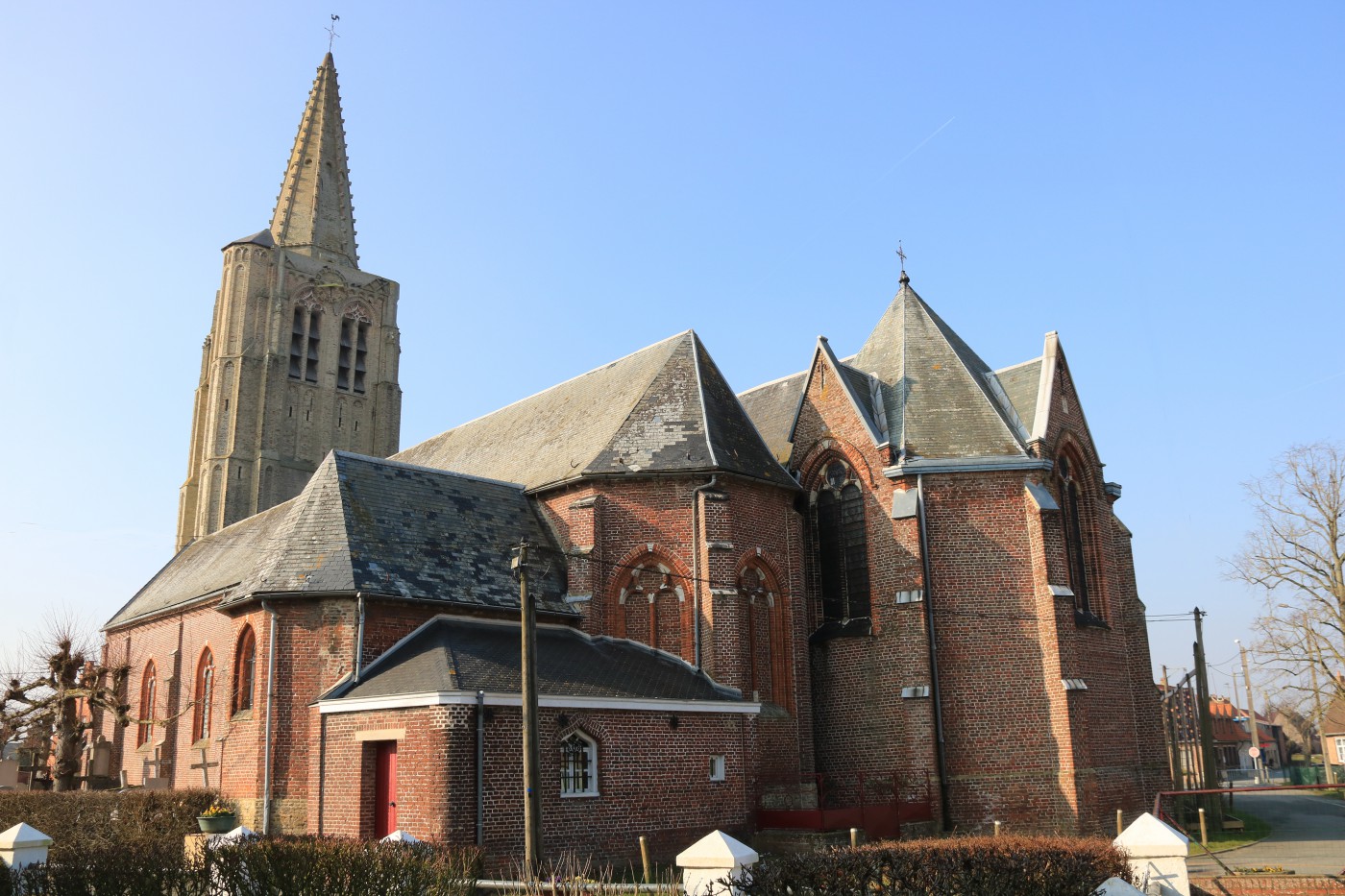 On Saturday 5 May the Abbey Choir at Grimbergen, founded in 1968, wants to pay special attention to its golden Jubilee with a special edition of the Festival in its own abbey church and basilica. 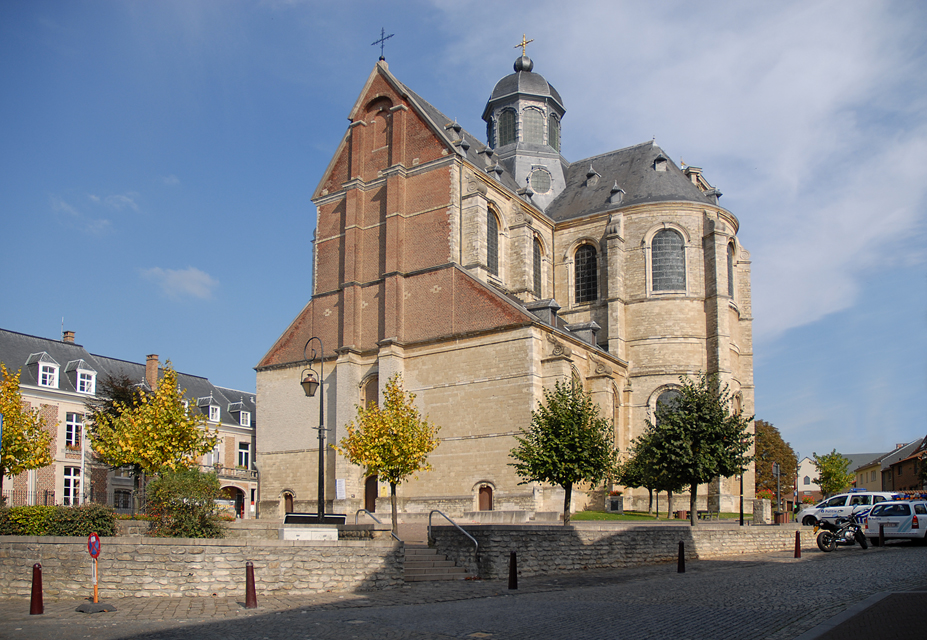 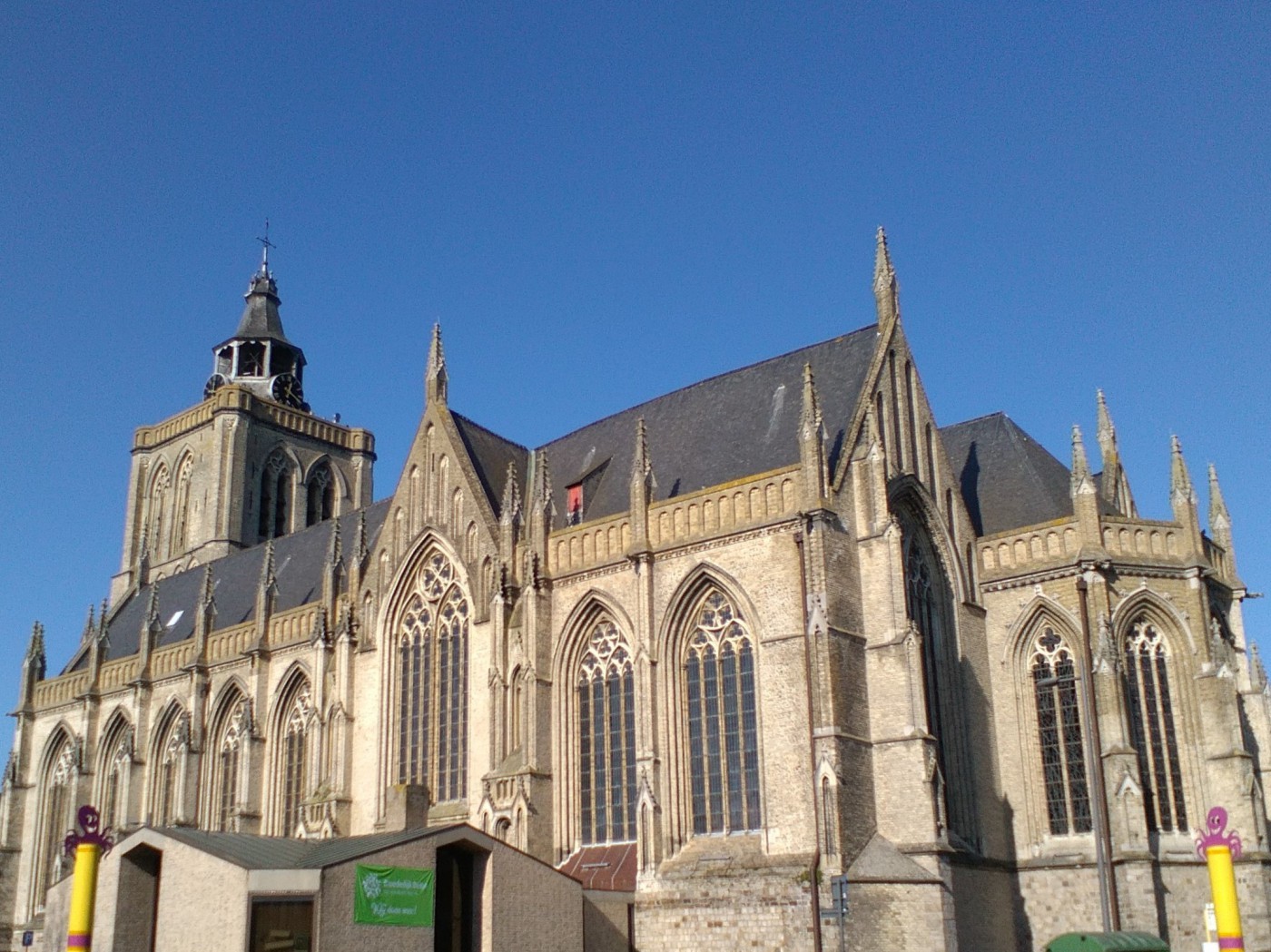 On Sunday afternoon 6 May the Festival operates at Koksijde with a double programme, gregorian and organ, making use of the newly restored organ. Here we can rely on co-operation with the municipal authorities and the Friends of the Organ of Koksijde. 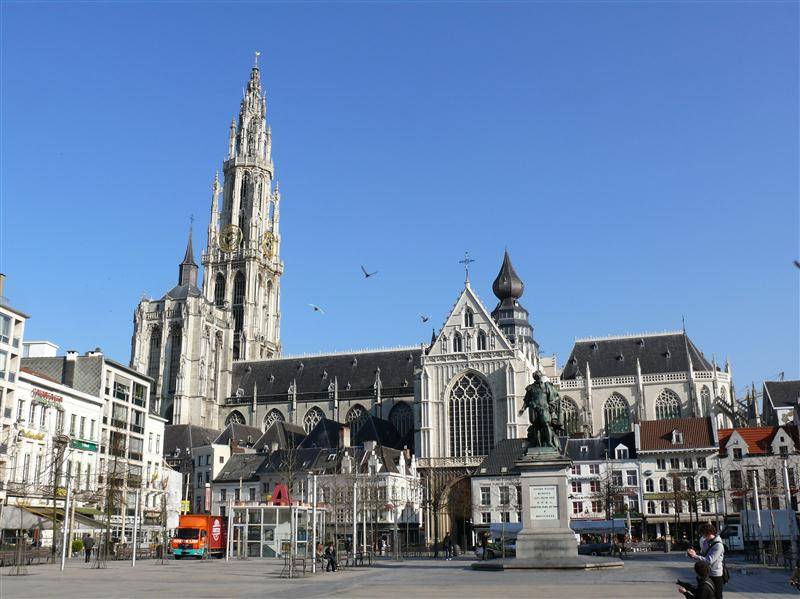 On Tuesday night 8 May a concert will be staged at Saint Michael’s Cathedral in Brussels with co-operation of  “  l’Académie de chant grégorien”,  Davidsfonds Section of Brussels and  “Cultuur en Toerisme St Michiels en St Goedelekathedraal”. Here an active partnership is envisaged with the Brussels cultural network and with delegations from the countries of the choirs operating during the Festival. 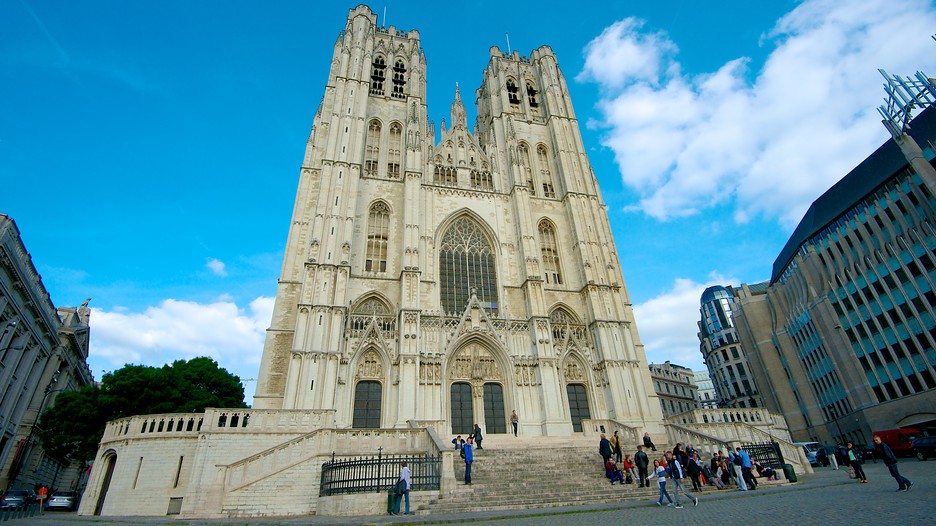 On Wednesday 9 May a concert will be staged at Dunkerque (France). For the most part the organisation is in the hands of “Les Amis de l’église Saint Eloi”. 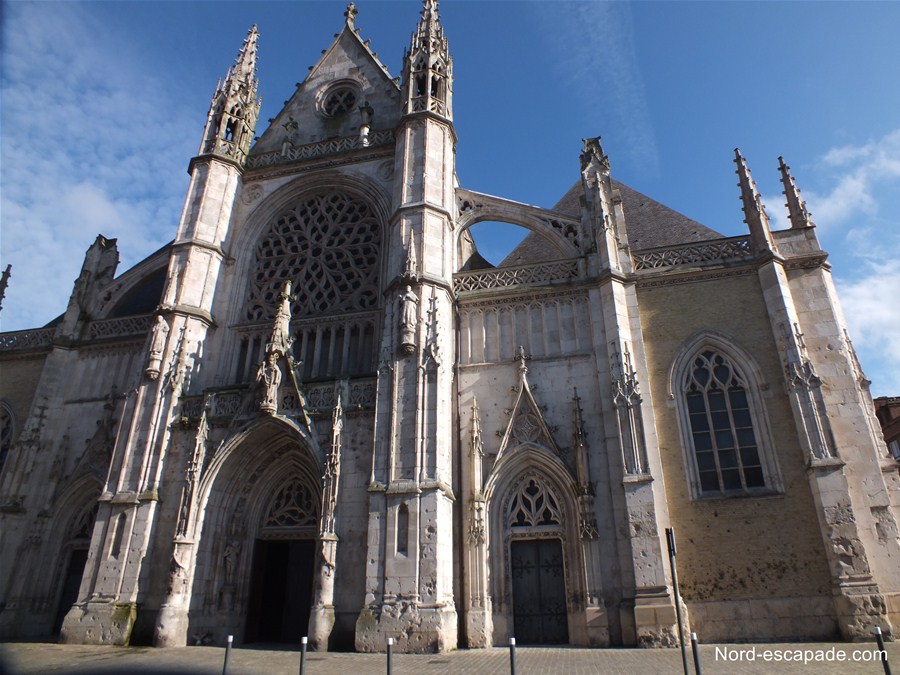 On Thursday night 10 May (Ascension Day) we are at Wervik, where the first Festival event outside Watou was organised in 1997. Thanks to the dynamic efforts of the local organisations and the municipal authorities this event has always been enormously successful. 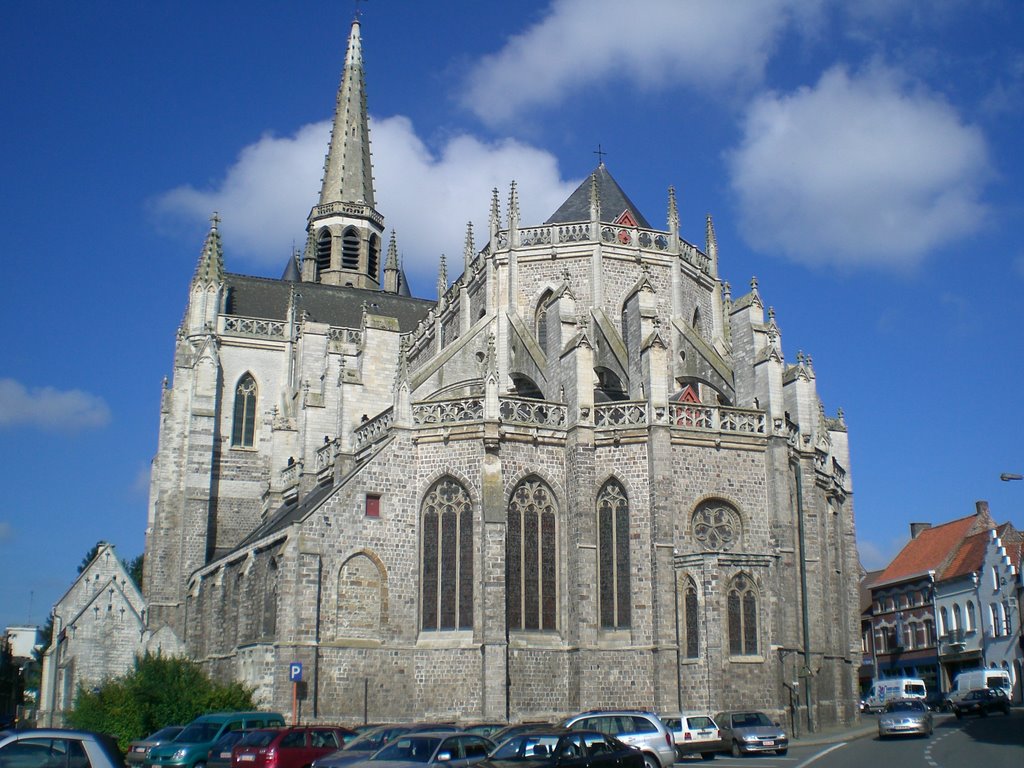 On Friday night 11 May a concert will be staged at Haringe with an organ and gregorian chant programme in co-operation with the Cultural Association Haringe. 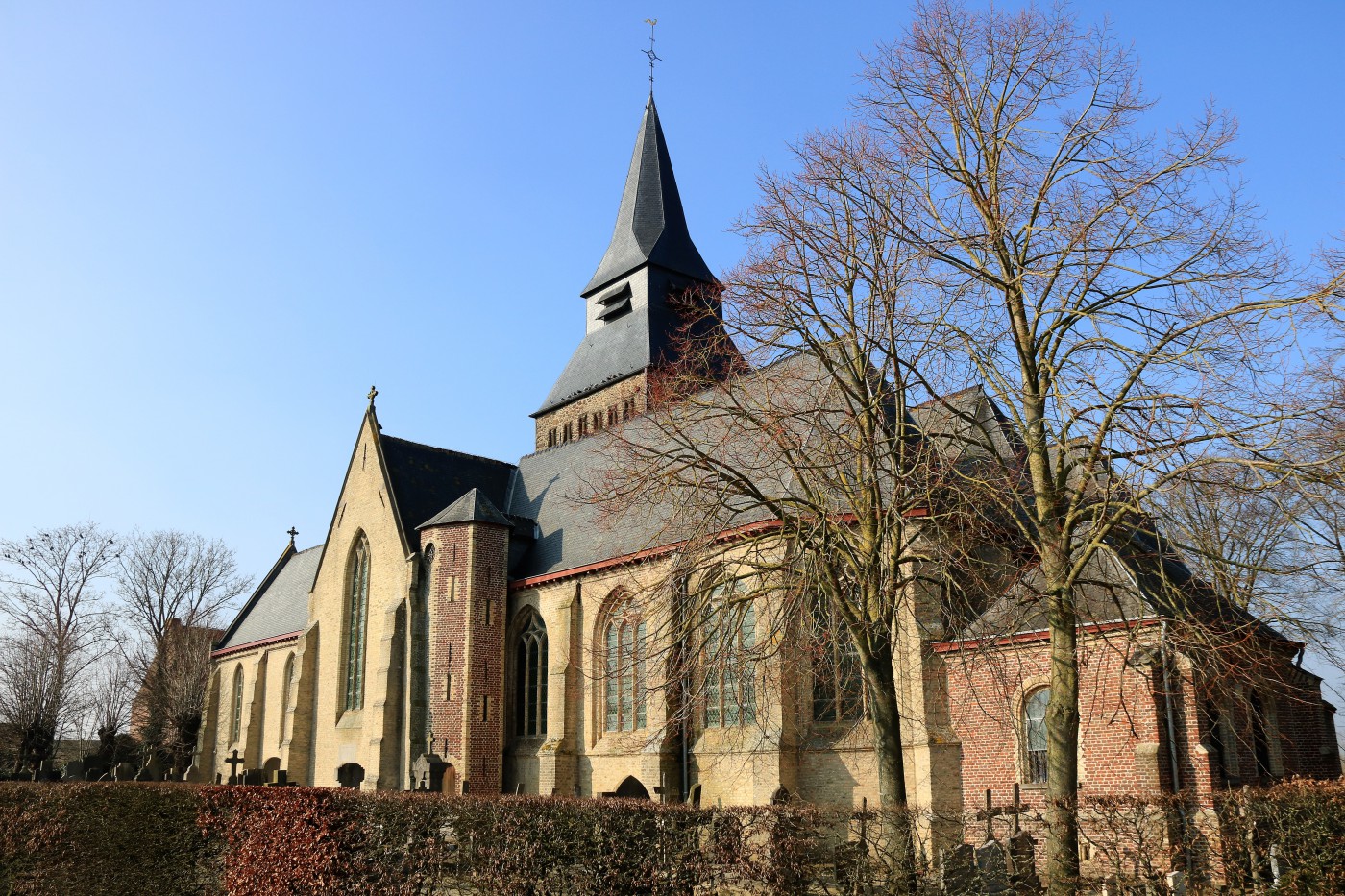 For the central part of the Festival we focus on Watou, where four auditions, five concerts and a number of liturgical services will be organised. They form the backbone of the Festival so to speak. Indeed, Gregorian chant realises its full potential in a liturgical context. 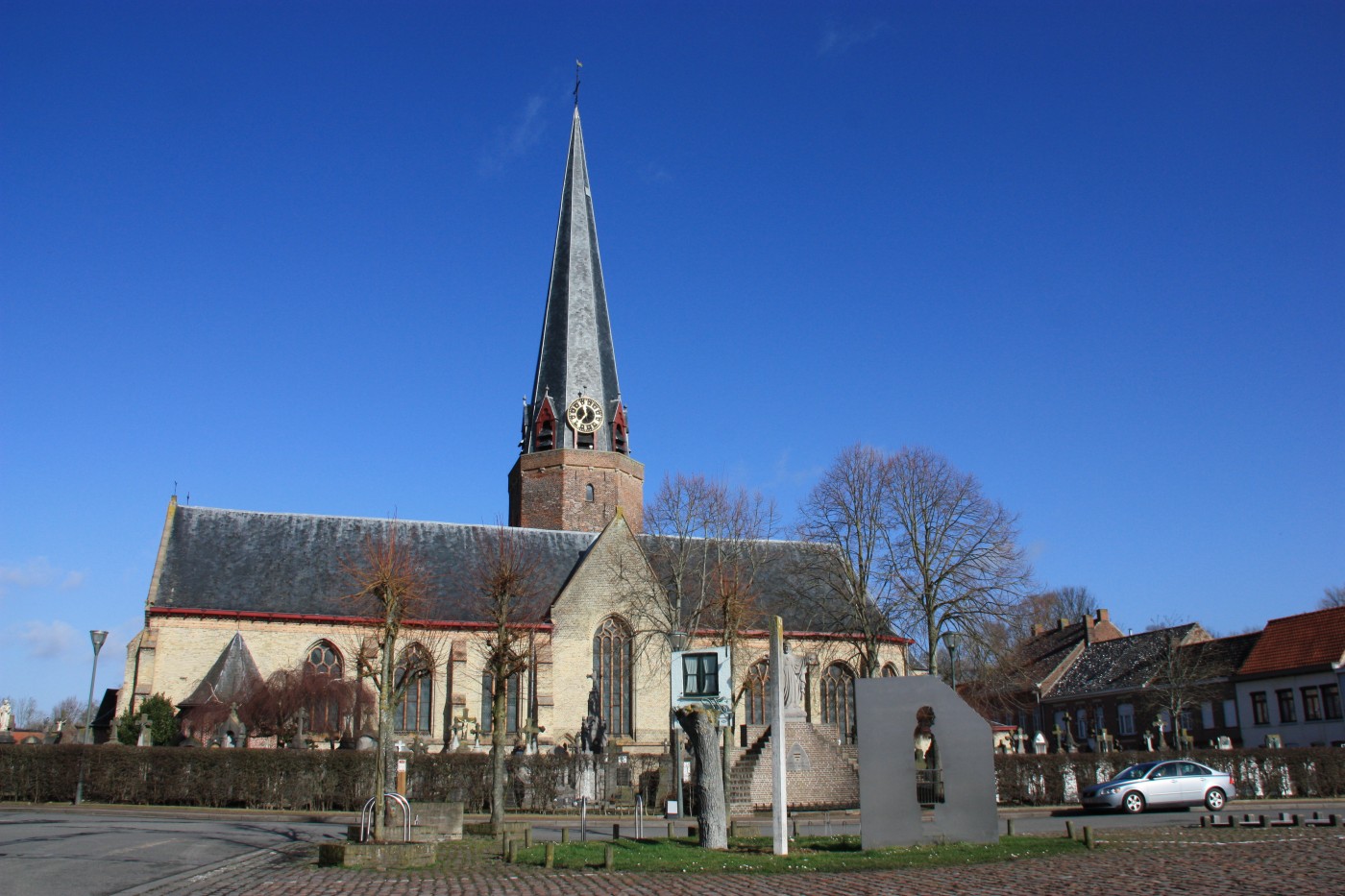