An important explanation for the lasting success of the Watou Festival is the diversity and the quality of the participating scholas, the varied and interesting program and the cooperation with nine partner cities and the culturally active people in each of these cities. 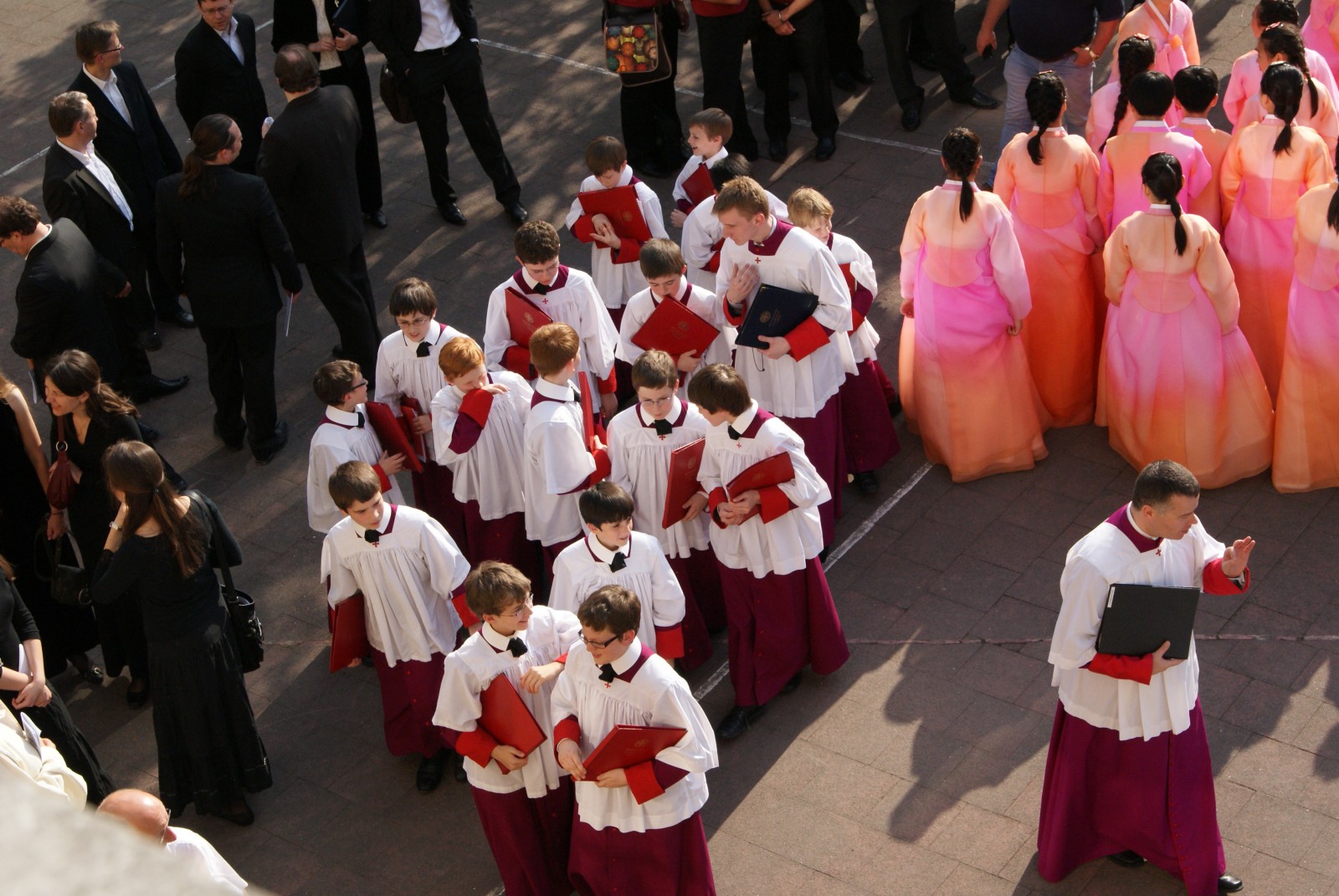 Festival of Watou: a platform for festive togetherness and universal concord.

Certain cities or regions are the place to be for a particular art form. One can think of Avignon for the theatre arts in that respect. In the same way Watou is the universe for the newly discovered choir practice, known worldwide by its triennial Gregorian Festival.

In several university cities musicological congresses are organized with Gregorian chant being the focus of the proceedings, but no festival in the world brings so many internationally renowned ensembles and young talent together on a non-competitive basis as Watou does. 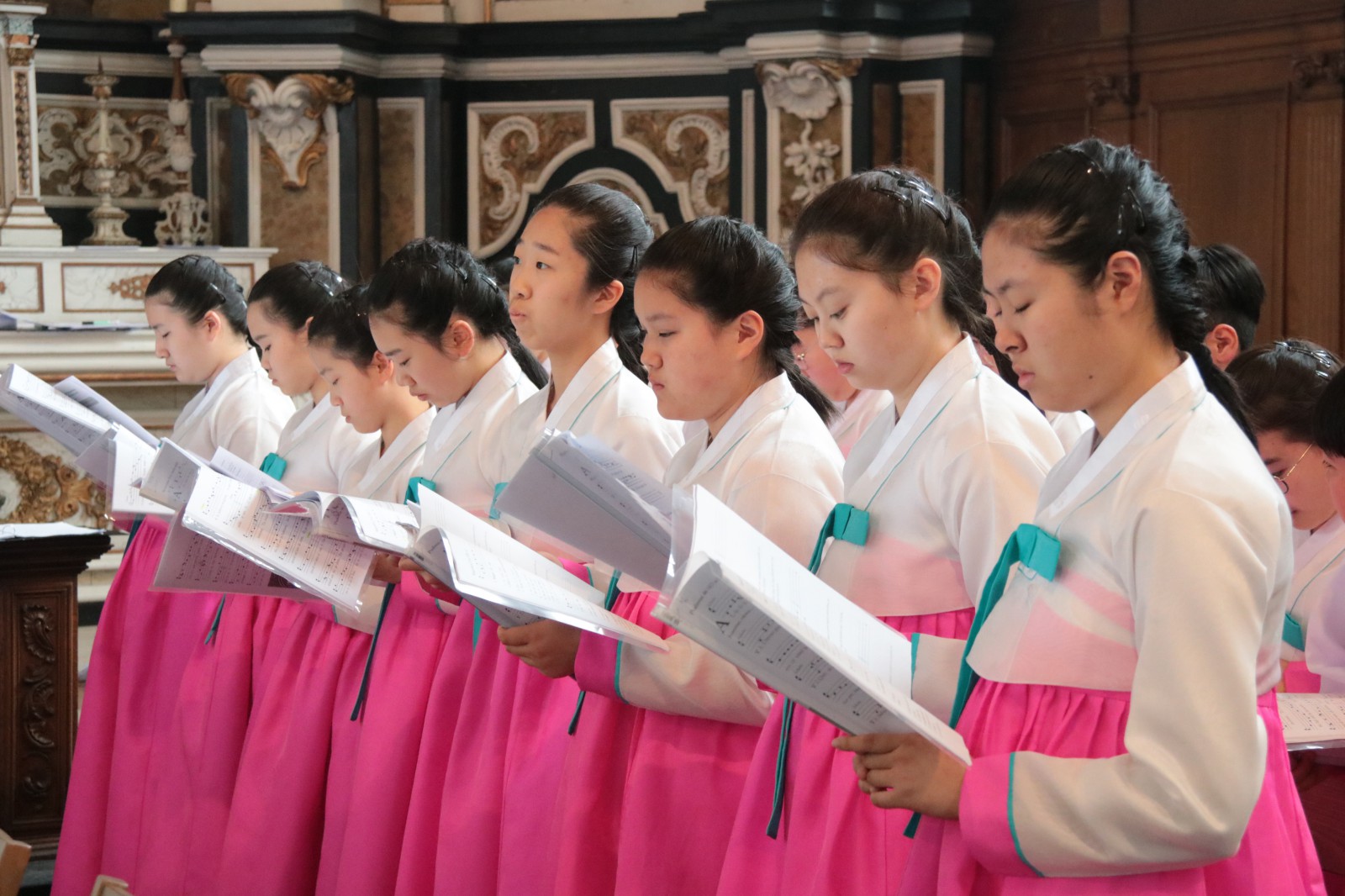 In Watou, every three years, the “International Festival of Gregorian chant” is organized, which aims at presenting Gregorian chant as universal music, very much alive. There is a time aspect in this universality. The Gregorian expression has existed for 15 centuries. This community singing has remained intact and could resist so much historical diversity.

The Festival is marked by a remarkable quality level. This opens new horizons for this oldest form of our cultural heritage. The high quality level, the variety of choirs and the inspiring program composition make the Watou Festival accessible for the active listener. The audience can experience a wealth of impressions and enjoyment in various ways. The listeners are moved by the rich sound of mostly professional or semiprofessional scholas. In every performance the listener is overwhelmed by a tsunami of musicality, perfect text emission, supple phrasing, homogeneous choir sound and breathtaking interpretations. The differences in geographical background, gender and age of the performers offer a gripping diversity. The listener experiences it as a unique event where emotion surpasses theory. The number of people attending the festival is very large indeed.

The Festival has a specific character. It is a festive meeting, a harmonious concord of people who have a lively interest in Gregorian chant. It creates, at the same time, a deep human concord: both the performer, who sings the music with refined emanation, as the listener, who communicates in the experience, are moved by the noble simplicity, authenticity, mystical character and expressive power of this music.

Finally the Festival is a universal consonance: both people who are not familiar with this music as the enthusiastic connoisseur who has studied this art form for years, experience the link of deep unity among all the people present.